This will be abbreviated because, damn! Am I late to the party on this one…

With the season half way done, I guess it’s better late than never. 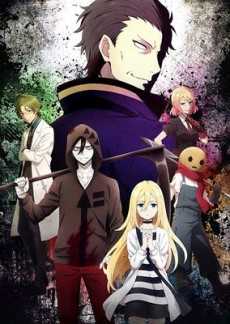 There is enough here where I’m curious to see where it goes. The VA’s interpretation of Zack is honestly grating, but either it’s softened a bit as the episodes have progressed or I’m just getting use to it. 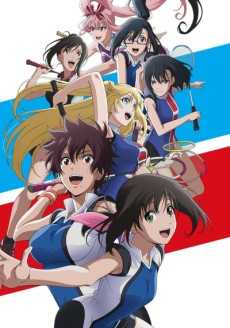 The animation on display here is incredible, but the story is only so-so. The relationship between the main character and her mother absolutely strains believability, so much so I’m pulled out of the story. The side characters are good, and the matches are intense and satisfying.

I have no idea how that relationship will go, but I’m sorry. Worst mom ever. 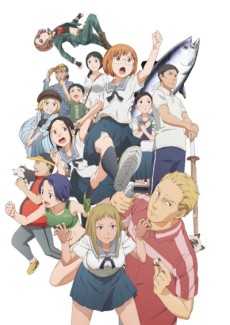 This one is really funny but I think would do much better as a 12 minute short each week rather than 24. The adventures need more punch and pace to really set off the absurd comedy well. I’ll probably binge this one at the end of the season. 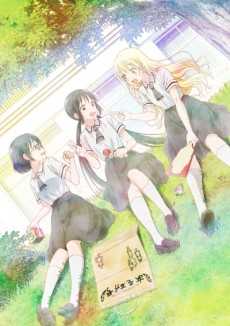 I’m not sure this is my brand of humor so it’s been on hold for most of the season so far. I’ll probably give it another chance, but I’m not holding out hope. 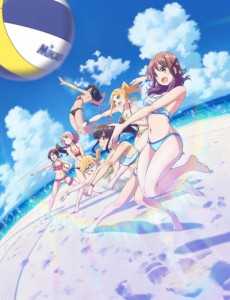 Can I get all my fan service with characters like this?

Sure, this show is an excuse to have 12 episodes of beach episodes but I’ve been invested in the characters since the start and that’s a big deal for a show with this premise. My one gripe is that there is way to much slow motion on display during matches that it detracts from the intensity. But really, who am I kidding? If you are going to have all your characters in bikinis for the entire show you are obviously going to cater to that. 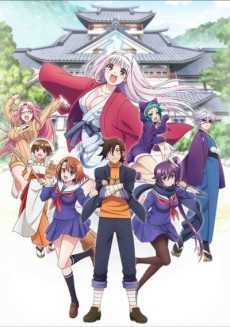 Just wait for the Blu-Ray release… 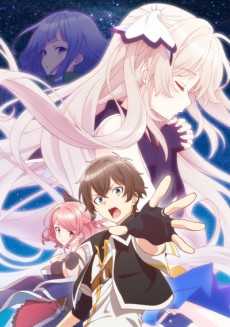 So very close to dropping this, but I want to find out what the twist is. I’m probably going to just binge/speed watch this. 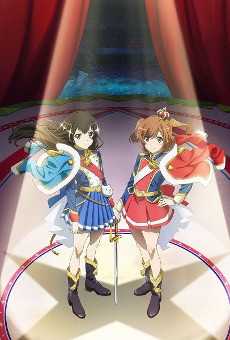 The first episode is quite a trip, but I immediately put this on hold as I think it will be better binged that following each week. There is promise in this one, but I have my concerns that the execution will let it down. 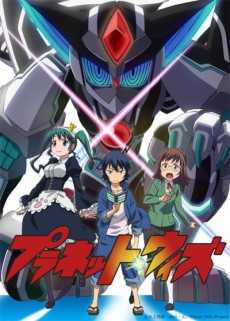 I’m going to watch this (I think) but I haven’t started yet. 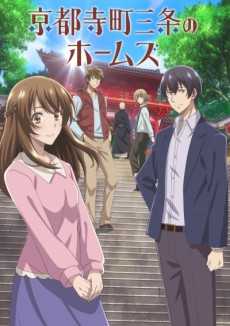 A very mild Sherlock Holmes rendition with a shippable couple and some spotty animation. I kinda which I could discern a Kyoto accent from a Tokyo one for this show.