This is a packed season and I’ve already diverted myself by picking up the first season of Symphogear (which has been surprisingly enjoyable so far). My backlog is really going to take a hit this year since I’m still not completely caught up with my spring shows! 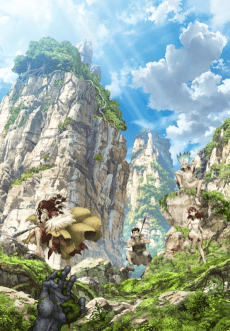 Another Shonen Jump adaptation — it feels like it’s been one a season for the last year or so. Stone feels a bit too on the nose for my tastes, but I’ll give it a chance to see what kind of protagonist vs. antagonist vibe we end up with. 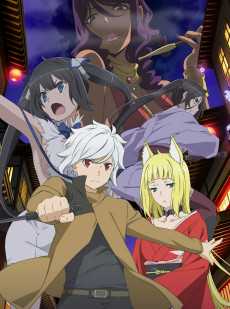 It’s back! Oh sooooo good. I really missed these characters and I hope the show can keep up the excellence we saw in the first season.

As a side tangent, I really get a kick out of the sound design. The heavy distortion conveying how things are so loud you coudln’t possibly imagine is really clever and a integral part of the overall aesthetic. It would definitely feel less other-worldly without that decision. 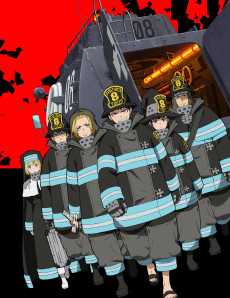 Through no fault of it’s own, this show will be tied up with the tragic arson of Kyoto Animation. It’s unfortunate, because I think this show is already not flippant about the tragedy of it’s own story — the fire monsters they are fighting were once people too and the show already handles that with grave respect. Despite everything surrounding it, I definitely recommend this show as one of the core staples this season. 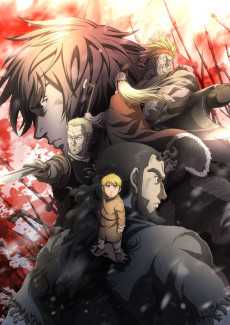 My prediction is that this show will be in heavy contention for anime of the year. I’m so-so on it myself, but I’m definitely willing to give Wit the benefit of the doubt. 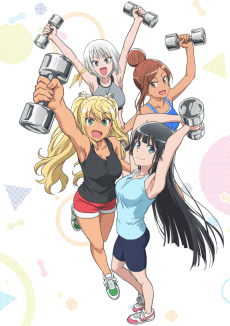 A guilty indulgence this season that has already guilt tripped me in to trying to work in a basic workout routine again. It also falls into the edu-tainment category as it wants to teach you about working out in addition to being cute-girls-doing-cute-things-in-front-of-a-backdrop-of-muscle. 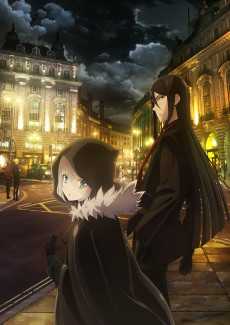 Wow, Troyca is making it’s way up to the echelon of studios that I will make sure to watch every show they release. As a side story spin-off of Fate Zero I fully endorse this expedition through the Nasuverse. 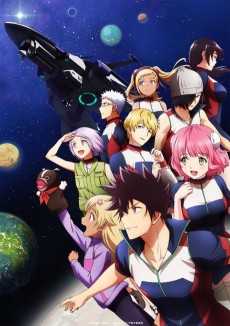 This show lurches awkwardly (no pun intended) between comedy and seriousness which feels quite jarring. It definitely has that Lost in Space vibe but this time with absolutely no adults involved. There is room for some character growth within the episodic framework, but whether or not it will actually happen is left to be seen. 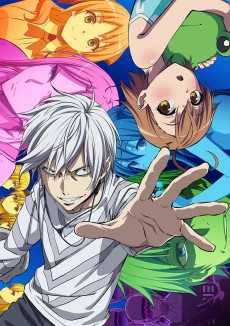 But… But… I haven’t finished the third season of Index yet! Give me a moment to catch up.

Still, excited about this one. Once again, will definitely wait for an English dub. 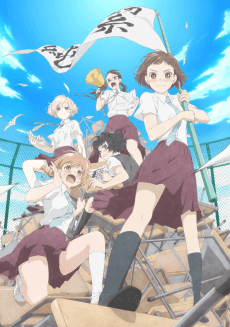 Despite the packed season, this is my sleeper pick for anime of the season. This gives off place further than the universe vibes (minus the grand adventure). 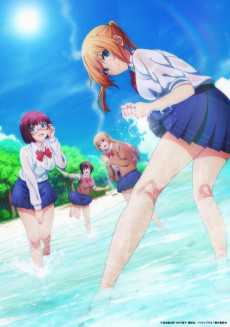 There isn’t a whole lot of redeeming qualities to this show — cute-girls-doing-disgusting-things. Since it’s a short, the time invested is low so I’ll probably stick around a few more episodes to see if there is anything to redeem it. 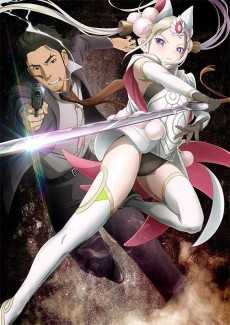 OK, so I was really sold on the first two episodes — Interesting setting, gritty no-holds-barred detectives and cops — and then Episode 3 completely shit the bed in the animation production department (not to mention an extremely poorly implemented plot twist).

We’ll see what Ep 4 & 5 bring to the table. If Ep 3 is an aberration, then I think I’ll really enjoy this show — but I have an unfortunate suspicion that Ep 3 is this shows true colors. 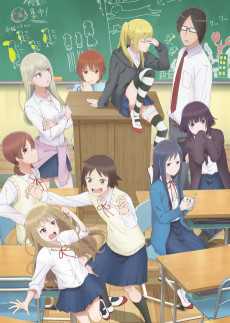 A comedy very much in the vein of Asobi Asobase which I paused early on as the humor wasn’t quite my cup of tea. I’m going to give this one a few episodes to get in a groove before deciding whether or not to give this show the same treatment. 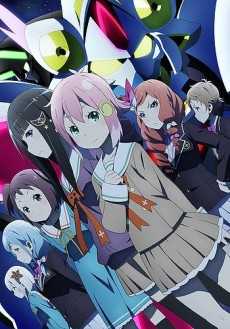 A rather flawed magical girl Mecha show. Enough promise so far that I want to continue. 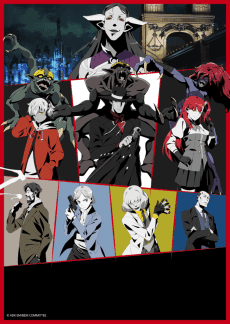 The other gritty cop show of the season — also with a next door mysterious world. 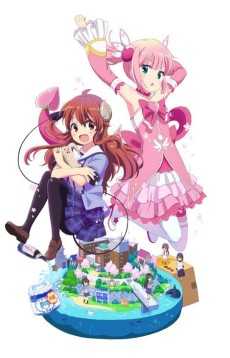 Really, really funny. Seriously, don’t pass this one up!