You’ll notice Pop Team Epic isn’t on this list… Take that for what you will. 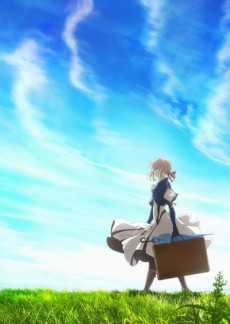 A feast of eye candy! You can tell this is exceptional animation even by Kyoto standards. There is not much more I can say given the hype already surrounding this show, other than…

DAMN IT NETFLIX! WHY NOT SIMULCAST IN THE US IF YOU ARE ALREADY DOING SO IN OTHER ENGLISH SPEAKING COUNTRIES?! 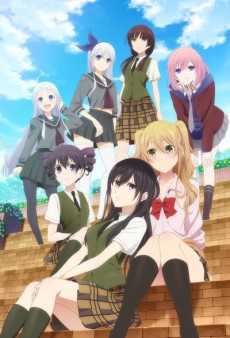 Would I be watching this if I hadn’t read the manga? Probably not.

This show is loaded with fanservice and cliches but I’m actually rather fond of the gyaru-girl MC. The combination of voice acting and character design really nails that character and I somehow can’t help rooting for her. 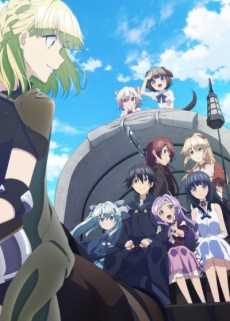 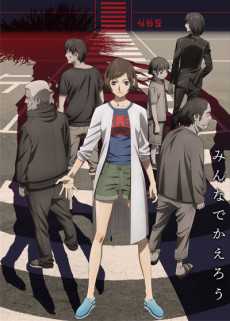 Unfortunately due to other good shows this season, this one might be on hold for me. That being said, I really hope I get a chance to binge it. 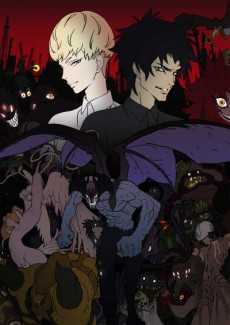 So as far as I can tell from the word of mouth, this is a fantastic show… that unfortunately I may never watch. I hold out hope that one day I’ll assemble the fortitude to wade in, but that time is not now. 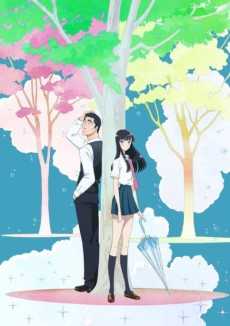 Koi wa Ameagari no You ni

Ok, this can go one of two ways: Tasteful or Rotten. 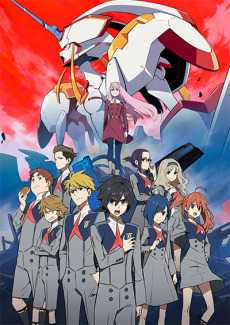 Darling in the FranXX

Ok, this one isn’t subtle (but is at the same time).

Initially, Darling wasn’t on my radar. I missed the fact that it was a Trigger show, but the Zero Two memes that sprang up let me to check out the first episode.

If you thought Kill la Kill was excessive in it’s fanservice… it has nothing on Darling. That being said, there is depth to the story and the use of fanservice is actually used for a reason. It’s hard to describe, but Darling is definitely worth checking out. 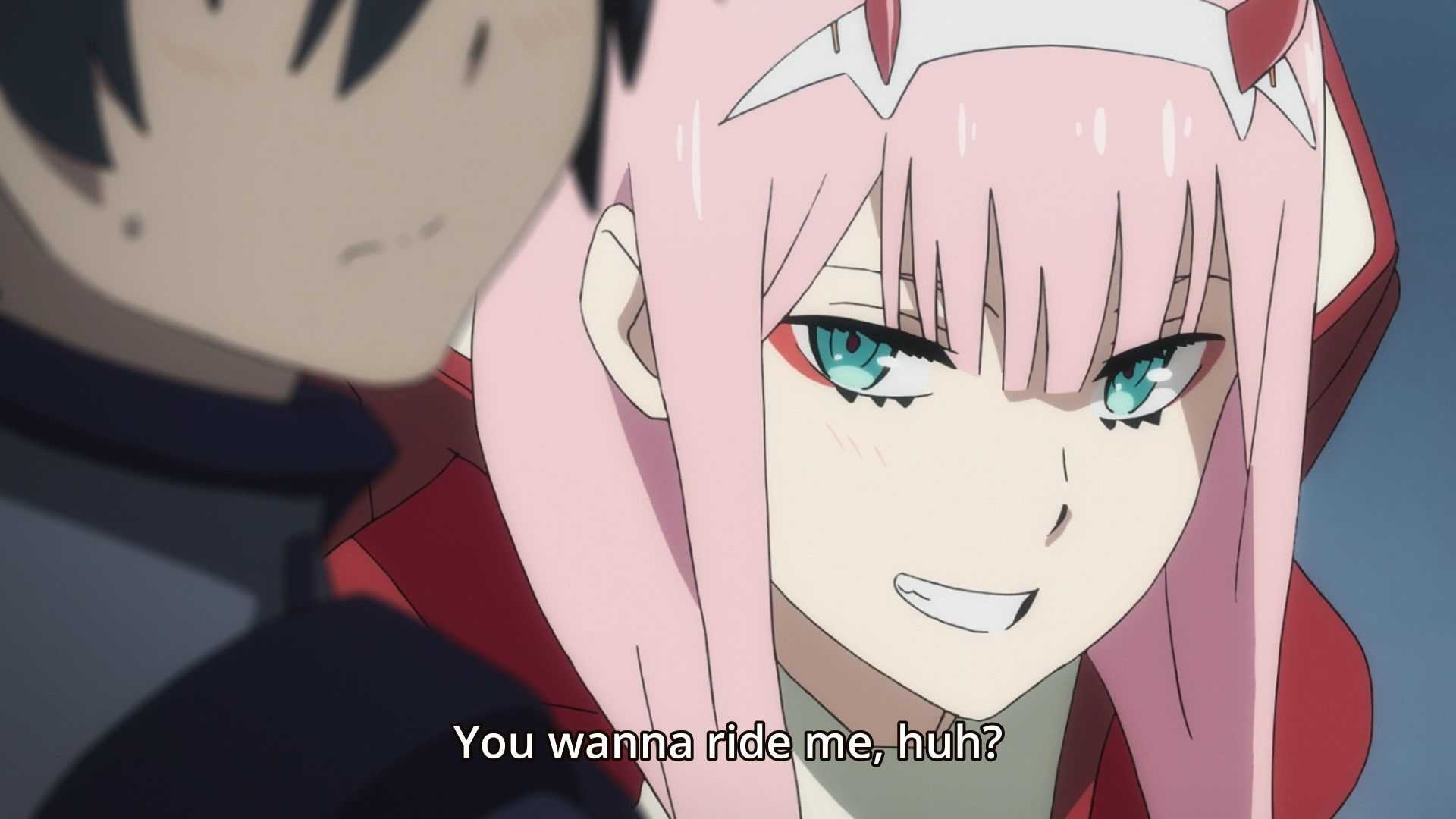 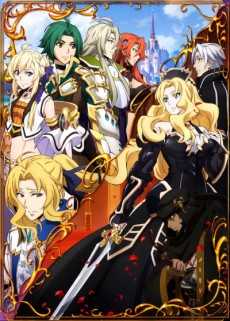 A poor mans Tales of Zestiria the X

I predict this is going to be one of those low rated shows that I actually end up finishing. If you aren’t thirsty for real fantasy anime outside the isekai genre, then go ahead and skip this one. 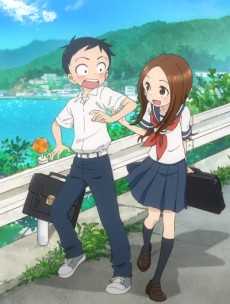 Oh this is so cute, but MY GOD is the pacing slow. If each episode was 12 minutes instead of the full 24 I think I would adore this show to pieces. Since it’s not, I probably won’t be able to make my way through it. 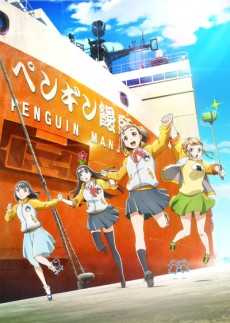 Anime of the season for me. Calling it right now.

This show is more than just cute girls in a slice-of-life. The depth of the characters and the storytelling eclipses everything else in the genre. Watch this show! 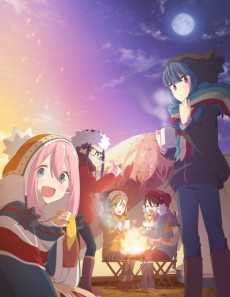 This is the more of the normal cute girls slice-of-life fair. Camping looks fun presented this way. 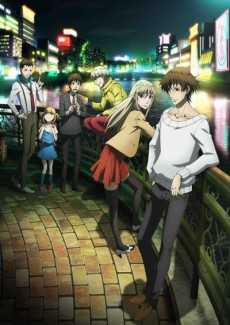 This show needs one of those old school detective boards with strings going from picture to picture explaining the relationships. A highly entertaining yet mid-tier show. 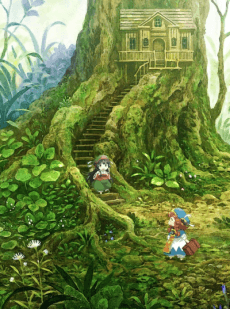 This feels like Girls’ Last Tour without the apocalypse. A bit of the same vibe with out the existential crisis. A treat each week. 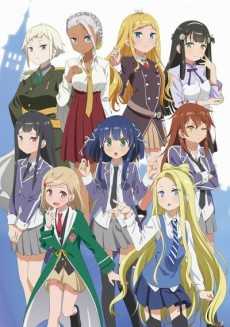 Like Grancrest this will probably be a low rating show that I actually complete. There is enough holding me curious each week to keep me coming back, but there really isn’t anything spectacular about this show. 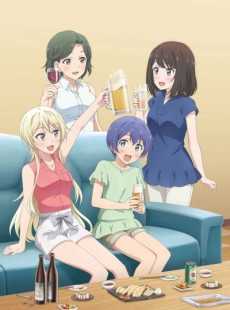