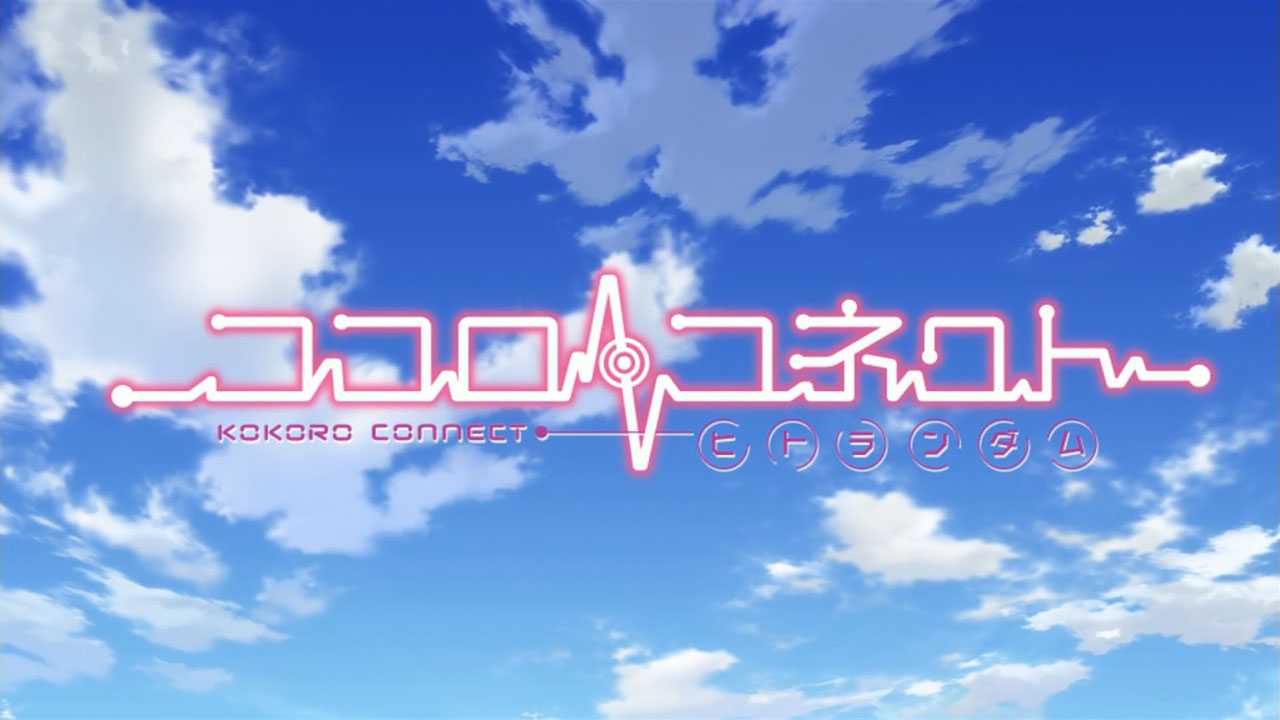 Don’t forget that kindness can hurt people too

Kokoro Connect is the adult, serious take on the body/mind swapping trope done in Yamada-kun. Instead of the comedy laden hijinx, Kokoro delivers personal conflict, dealing with past trauma, contemplations of suicide, depression, and friendship. I don’t mean to say that it’s all downers — there is enough comedy to offset the mood, including one of my all time favorite lines — but this definitely is not a light hearted high school romp.

If you treat this series as a character exploration and don’t ask too many questions on the why, I think you’ll find you will maximize your enjoyment in this series. The antagonist as the orchestrator of the conflict in the story is a bit of a deus ex-machina in his own right. There is no satisfying explanation for his actions and purpose other than to drive the story forward by performing ill-opportune swaps — just to twist the knife a bit more. If you are able to just accept that, I found the ensemble cast of students to be engaging, flawed and interesting. 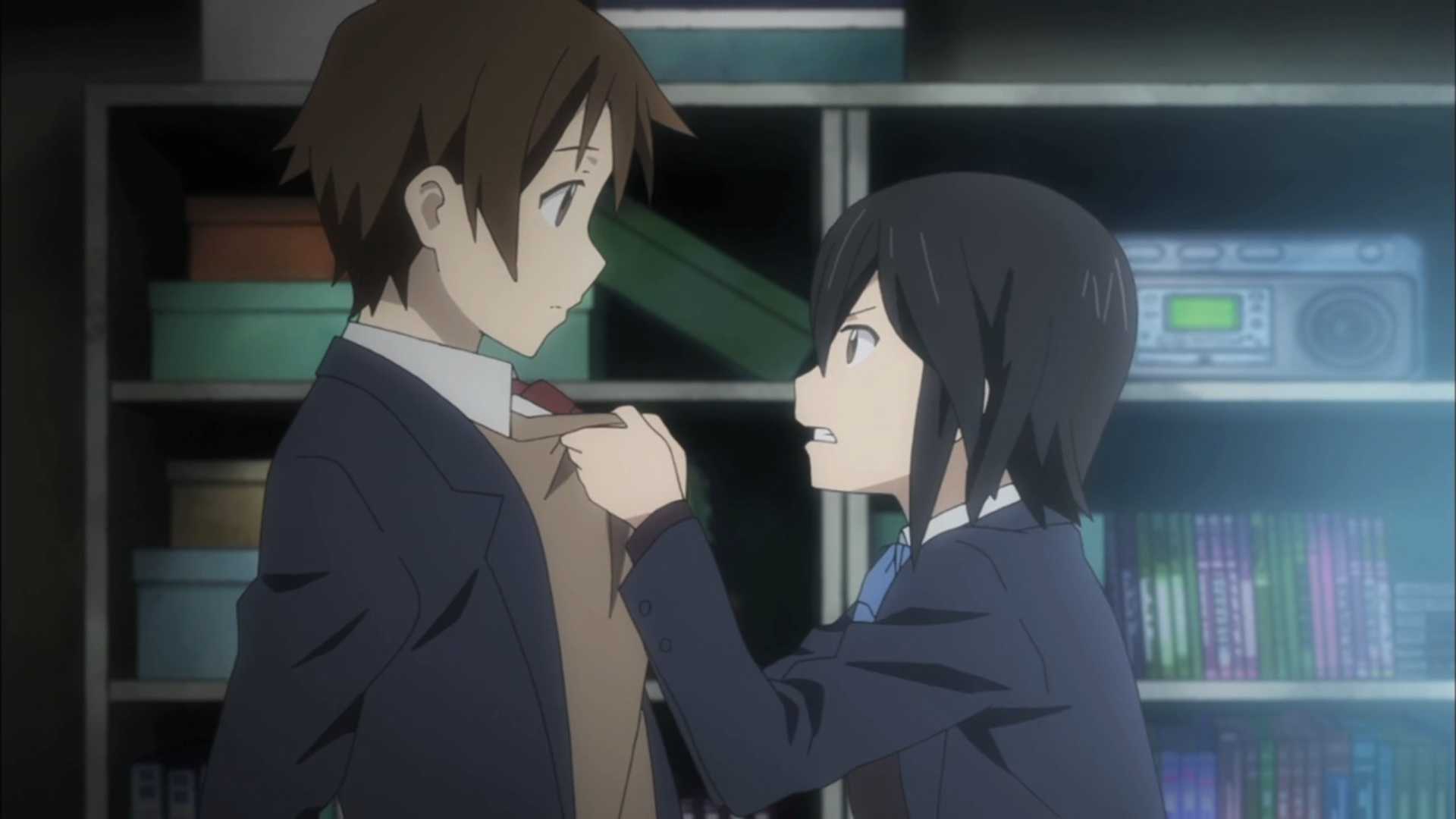 Just a heads up, there is a four episode OVA that really is mandatory watching to wrap up the entire story. In my mind they shouldn’t be considered separate (though everyone tracks Michi Random as a separate entity). The combined entity wraps up the story with a satisfying conclusion.