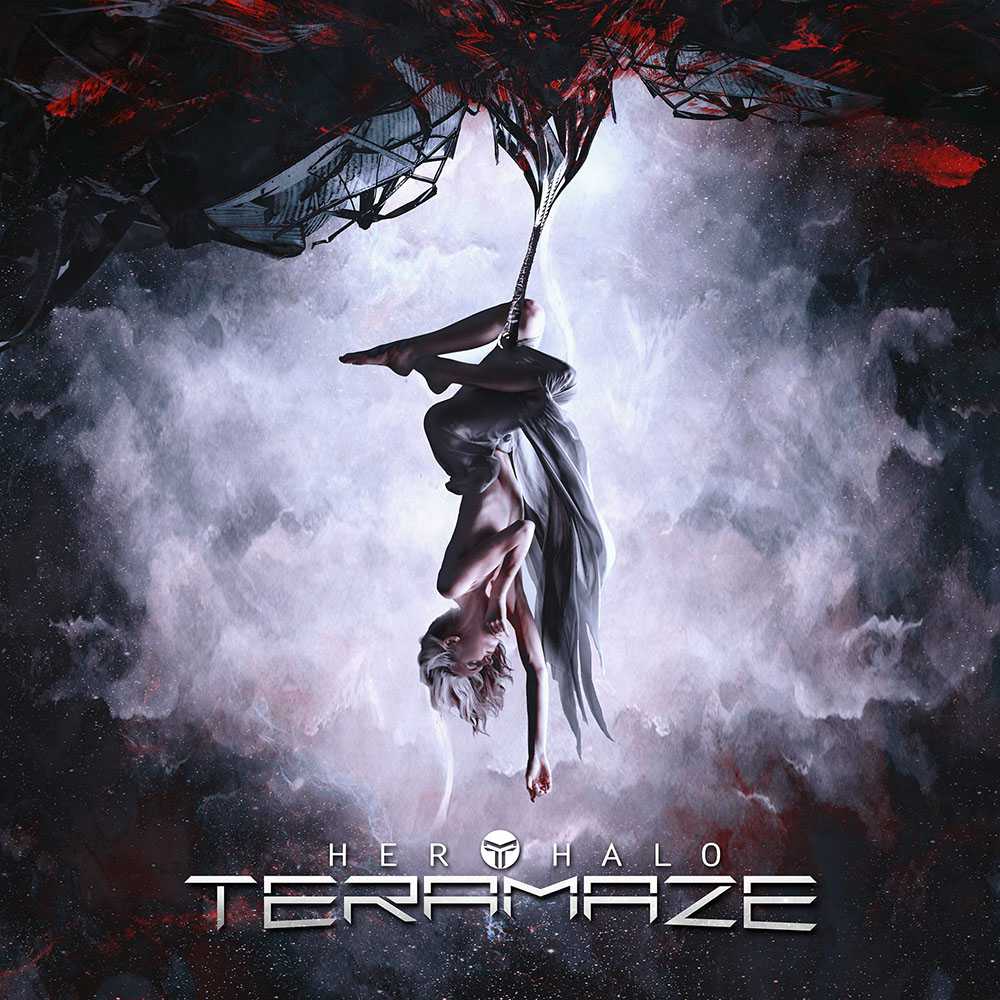 I’ve never thought much of Amazon’s Recommendations. I never thought they were very accurate, even though the amount of information they must have about my musical tastes should be staggering. However, I happen to check out what they had for recommended new releases and a few rows down the cover caught my eye. I had never heard of Teramaze and knew nothing about them. After listening to the sample (in all its bad audio quality) I pulled up youtube and checked out their video single

I was hooked and immediately grabbed the album. God damn! This might be my favorite album of 2016. I have been listening to the entire album on repeat all week.

tl;dr this checks all my musical boxes: great melodies from an expressive singer (complete with exquisitely layered vocals), tight guitar work, rock solid song structure and a band that won’t shy away from opening their album with a 12 minute epic. The range of the band is fantastic as well: guitars with massive riffs, soft piano with spoken audio clips (very reminiscent of Dream Theater’s Awake), and a lead guitar sound to die for.

I have to say what impressed me most was the quality of the sound and the overall mix. I haven’t heard an album sound this good in quite a long time. The mix is incredibly tight and every instrument blends perfectly. The only other band I know of that mixes albums quite like this is Threshold (a band which I highly recommend). I have to give kudos to the guitarist and producer Dean Wells for his work on this album.

I also picked up their two previous albums - while good, neither can touch Her Halo. They both were sung by the band’s previous vocalist who isn’t quite up to the chops of their new frontman, Nathan Peachey.

There is not a bad song on this album (which is saying something in this day and age). Broadband, don’t dialup and grab this album now!