Hat tip to Luis Villa who tweeted a link to an old blog post by Gus Andrews. The post is the last in a four part series about Gus’ experiences with Linux (specifically Ubuntu) and his thoughts on open source software. The post rings true in a lot of ways for me, but I wanted to suggest a refinement to his central thesis.

We should, all of us, try to be conscious of the conditions in which we learned things. Many of us who got deep into computers did do it while we were teenagers and college students, and had tremendous amounts of access and time on our hands.

The list that follows matches my childhood experience almost bullet for bullet. But I don’t think this is a reflection on learning Linux or contributing to open source. What he describes is a privilege to learning and using computers in any form. For many without access to these resources, computers (regardless of the operating system) appear daunting and unapproachable.

Given significantly more time, support, access, instruction, and role-modeling, sure — anyone could learn to use Linux. The significant barrier most Linux OSes are throwing up is that they demand that users draw on these resources on an ongoing basis. They demand work at the command line to really get the system moving smoothly, and that is a problem. It’s a significant load on users’ cognition, time, and patience.

I know plenty of people who had similar privilege and don’t care for, don’t use, don’t like Linux. Those resources and that privilege are not correlated with the operating system or any tendencies to contribute or support open source projects.

Ignore the marketing speak for a moment: Computers are a tool; a very powerful one at that. The operating system (and applications) are customizations to that tool that make certain tasks and functions easier (or harder) to use. No one in their right mind would recommend using a hammer when a screwdriver was the correct tool. I think people get lost in the notion that computers are almost infinitely malleable by their fundamental nature; that any configuration (hardware and software) should be able to do anything and everything well. Certain configurations can be general purpose (Windows, Mac) while other are targeted at a specific problem (CoreOS). For certain users, a Ubuntu desktop configuration could meet all their needs whereas others would see that as an unpleasant experience and prefer a different configuration (where currently iOS and OSX hold popular favor). 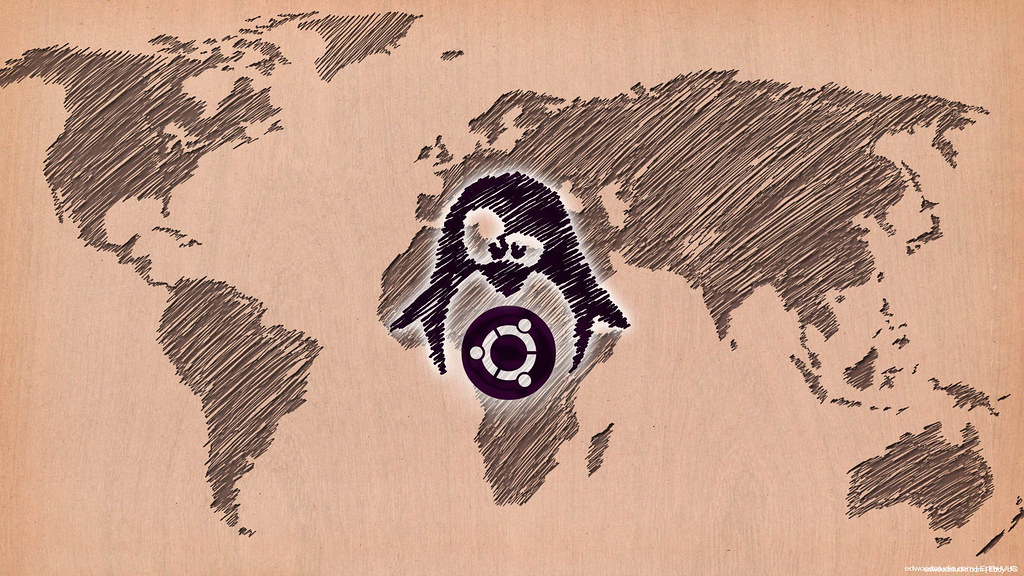 Marketing may be the source of the confusion. Companies like Canonical are attempting to make commercial inroads to a market dominated by Apple and Microsoft. They will inevitably use language or make promise that won’t hold up in every circumstance (though the same could be said for promises made by Apple and Microsoft). The bottom line is: what computer configuration makes you most efficient and enjoy your work? It probably won’t be the same for everyone or every problem.