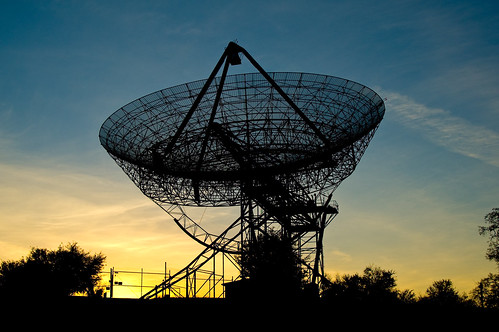 A transcription of a speech given by Nick Davies, looking at what has happened to journalism in the last decade (give or take a few orders of magnitude). Its really fascinating, and a highly recommended read.

Its clear there is a need to come up with something different than the status quo for news… I’ve resorted to listening to the BBC via XM on the way to work which does a good job of covering all the international stuff you never hear about and is really good about tackling serious issues in more than one or two sentence sound bites.

I’d love an equivalent show with an American focus, but I just don’t think that is going to happen any time soon. You can’t do news in a 24x7 format. 99% of the time things don’t change often enough to warrant the expenditures of the production. Ann and I have often turned to the News Hour (or in desperate times, A/The Daily Show). We also really miss the Washington Post being delivered every morning (even though that’s a very narrow bubble).

I would argue there really is no longer such thing as investigative journalism. Oh sure, maybe once a month, something comes up that’s original and thought provoking and meaningful, but it’s buried in the noise of the 24x7 cycle. Its drowned out by PR, production and ratings.

The answer has to be some emerging alternative. Blogs perhaps… particularly issue focused ones that resemble a newspaper (you see many dominant examples of that in the tech sphere, like Ars Technica where news is combined with informed opinions). Individual blogs maybe… but there is a different credibility issue to solve there.

On a side note

This space has been devoid of any political dealings which would be considered timely right now. For reasons entirely my own and shared apparently by many, I’ve supported Obama since some of the first debates. Its really interesting how the Democratic contest has come down to really generational support. I’m keeping my fingers crossed that Party shenanigans and back room super delegate dealings don’t derail what I would consider to be a really great primary contest (much more so at least than the Republican side).

In more local dealings, Lawrence Lessig is considering running for the late Congressman Lantos’ CA 12th district seat. Having a congressperson who doesn’t think the internet is a series of tubes would be a huge plus in my book. More details to come.